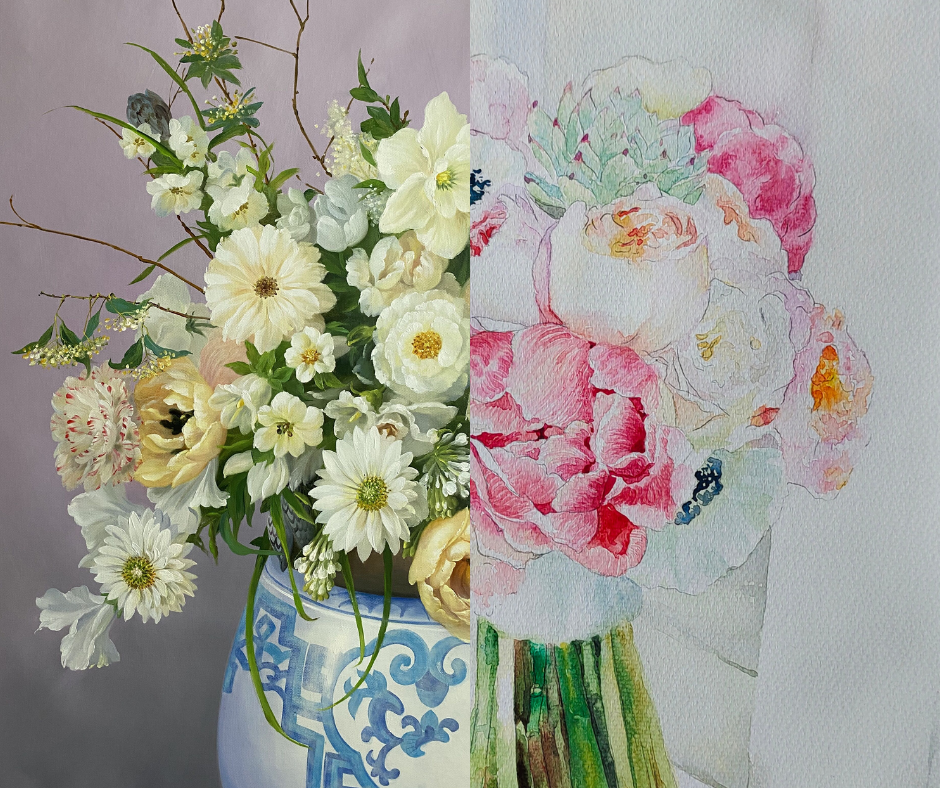 Which medium is #tru2u? Oil vs. Watercolor

Now that you have successfully chosen “The One,” it is time to choose your medium! When you get to this part of your journey – we ask that you choose between oil and watercolor. Let’s get to know each a bit better to help you make a decision! 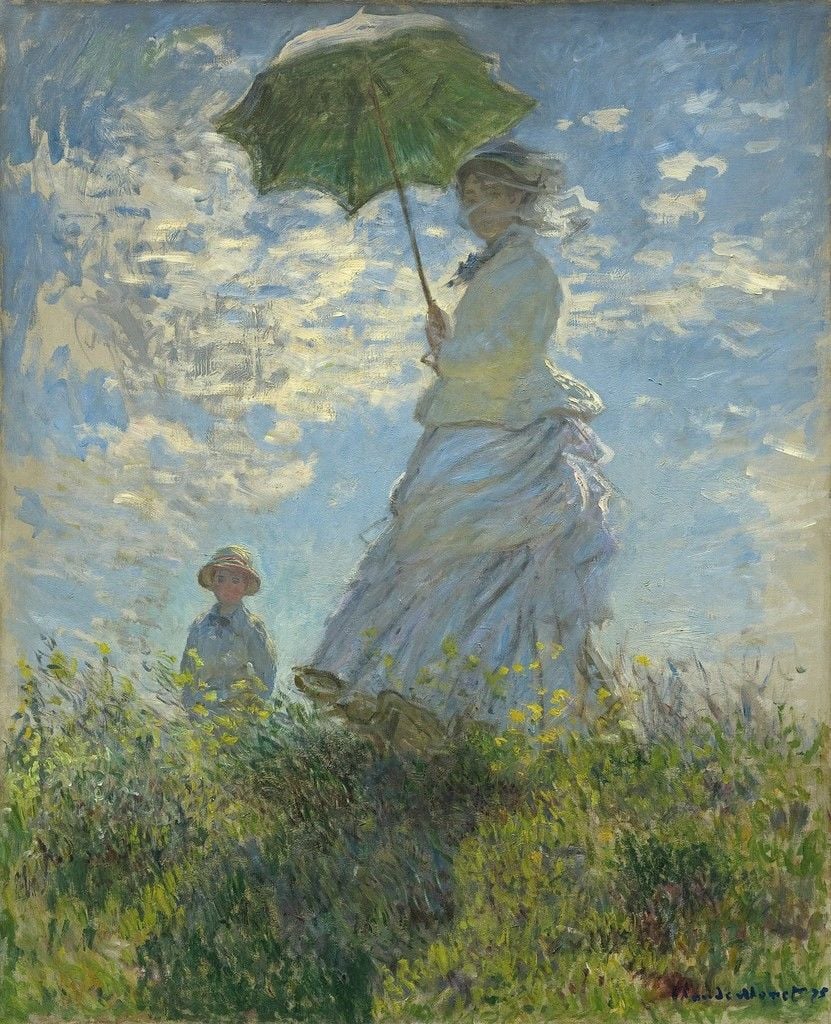 Choose Your Painting in Style: Which Artistic Movement Suits You?

It’s time to talk types of painting styles. The best thing about commissioning a Paintru artwork is that you have full control over the stylistic appearance of your painting. When it comes to artistic preference, we know that one size does not fit all – however, we have a few pointers to ensure your style choice suits you. You have an idea in mind, a blank wall posed and waiting for its feature piece of custom artwork, but a little unsure of how to bring your artistic vision to life. Let's talk about different types of painting styles to spark inspiration and kickstart your custom painting masterpiece.