Oil paintings have been a popular form of art for centuries, and for good reason. Not only are they visually stunning, but they also offer a number of benefits that other forms of art simply cannot match. In this blog post, we will explore why customers should consider investing in Paintru oil paintings. 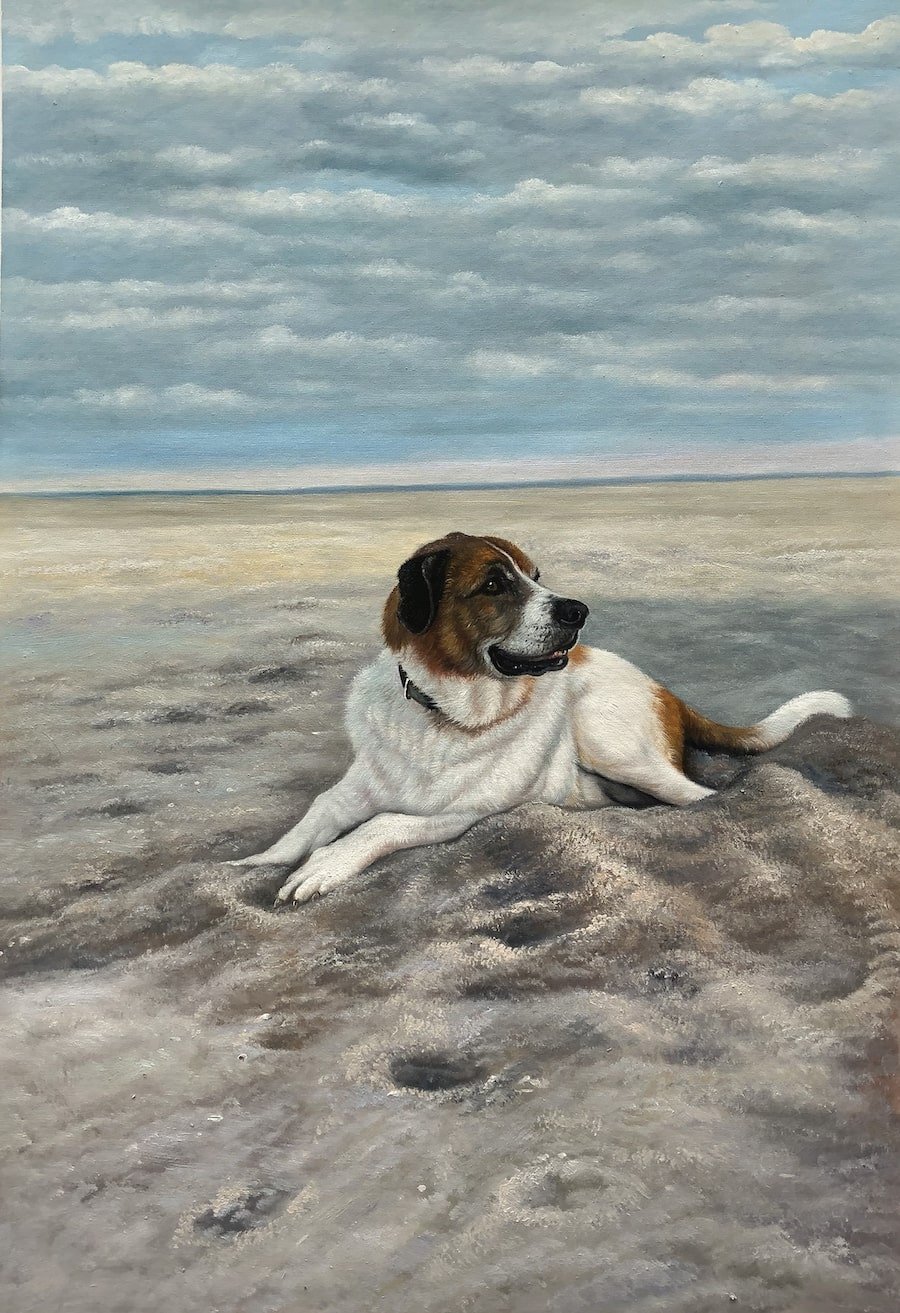 Pet portrait paintings have become increasingly popular for obvious reasons. Pets are often considered our best friends and even family members who love us unconditionally, thus deserving to be turned into a work of art.

As we look through the history of art, it’s quite impossible to ignore the prevalence of our four-legged friends. 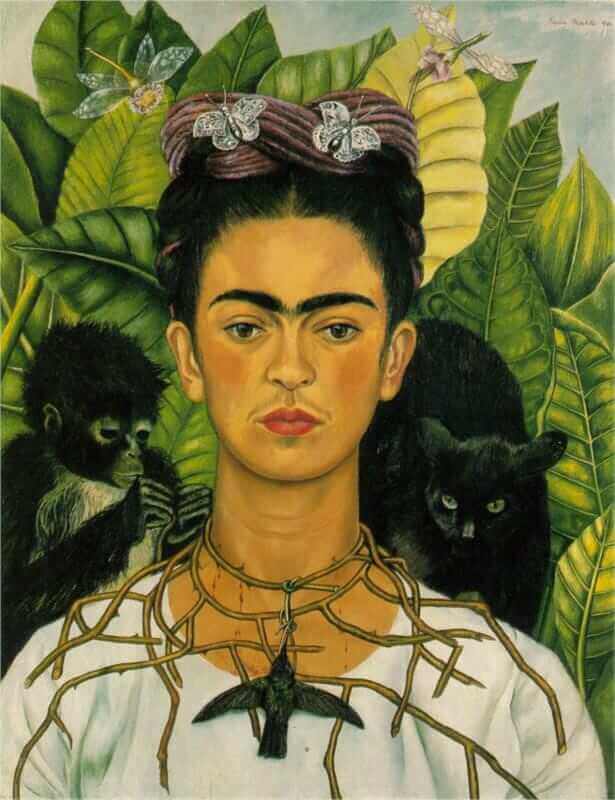